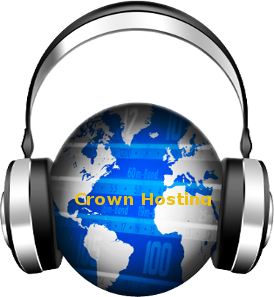 Examples of streaming server programs include ShoutCast and IceCast.

A streaming source is a software program that feeds an audio stream (usually music) to a streaming server. The streaming source is to Internet radio what the DJ studio is to terrestrial radio — it takes the actual music and sends it to the server for broadcasting to your listeners.